By harnessing emerging technologies, we believe that a small, dedicated, experienced group of professionals can make a positive change in thousands, and ultimately millions, of lives.

We believe that current and soon-emerging technologies will be integrated in novel ways to bring about this revolution.

We believe that working with our strategic partners can help us make this happen in the very near future. 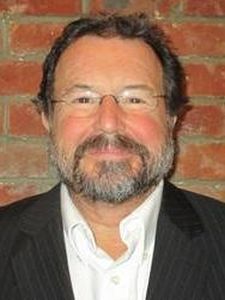 Kyle contributes to the team with his unique experience from his previous roles as NASA Director, Space Shuttle Mission Manager and Commercialization Officer. As mission manager, Kyle was responsible for the integration and operations of numerous scientific payloads aboard the Space Shuttle.

His commercialization experience and personal network are particularly vital in sourcing key technologies from NASA, universities and other federal labs and thus supporting SkyData customers with emerging technologies.

Kyle has Bachelors and Masters degrees in Aerospace Engineering from the University of Minnesota, and a Master of Science, business degree from the London Business School where he was a Sloan Fellow.

He was Associate Dean of Research – College of Engineering from 2001 to 2014, elected to the National Academy of Engineering in 1993, awarded the NASA Public Service Medal in 1993 and the NASA Exceptional Public Service Medal in 2010. He was on the NASA Advisory Council from 2005 to 2009, the Advisory Committee for the Department of Commerce on Emerging Technology from 2008 to 2018, and has been a Fellow in the American Nuclear Society since 1978. 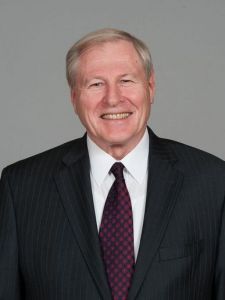 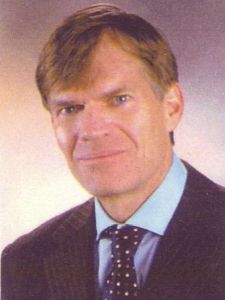 Upon graduation from the Fletcher School at Tuffs and Harvard Universities, Mark began working for the multilateral Pacific Basin Economic Council as International Deputy Director General, coordinating the trade and investment affairs for its then 650 corporate members in the 48 countries of the Asia Pacific region. He subsequently joined Chevron and worked as Chief Negotiator Downstream for the company in southern Africa.

Mark transitioned from the downstream to the upstream parts of the energy business when seconded by the Preussag AG in Germany, and ultimately presided over the company’s activities in the Middle East. As COO of SkyData, Mark is tasked with overseeing the operational functions of the company, as well as negotiating entry into new markets around the globe.

His extensive experience in operations and negotiations, as well as his expansive network of high level contacts around the world are key to SkyData and its development, both now and in the future. 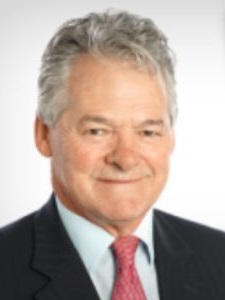 Jeremy is general counsel of SkyData. He has a BA LLB from the University of Cape Town and practiced as an attorney in Cape Town. He joined Old Mutual as a legal advisor and in 1993 established McCreedy Friedlander, which became one of the premier real estate agencies in South Africa and formed an association with Savills.

In 1998 he listed McCreedy Friedlander on the JSE as part of a financial services group and shortly afterwards relocated to London. In the United Kingdom, Jeremy has been involved in a number of property, natural resource and renewable energy transactions and is a director of AIM listed Bushveld Minerals. More recently, Jeremy has been involved in the establishment of AGNA, a developer of renewable projects in north and sub-Saharan Africa. Jeremy is property and legal director of Octevo Housing Solutions, a developer of social and affordable Housing in the UK.

Ursula is managing Urbetho, a company focused on business consulting for geoservices and solutions. She started her career at DLR as an engineer for advanced airborne and spaceborne SAR systems.

For more than 20 years she has successfully driven the go-to-market process of ground-breaking solutions in the EO market. She supports SkyData’s efforts to deliver cost efficient and sustainable solutions to its customers and contributes with her strong partner network of world leading IT-, software development and EO Data providers. 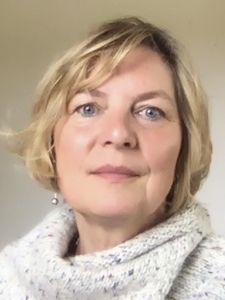 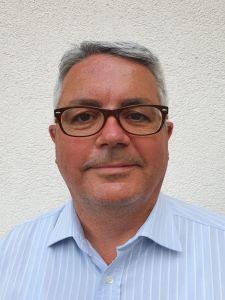 Andreas has served the IT and engineering industry for over 20 years in department head, MD and sales positions. He is a recognized expert in the field of remote sensing and drones and has gathered particular experience in Europe, the Middle East and Africa.

Andreas’ extensive experience in this technology ensures that SkyData is aware of all existing state-of-the-art technology, and his familiarity with these countries will aid SkyData in establishing the appropriate relationships to conduct business.

Thomas holds a degree in Communications Engineering and Information Technology from the Technical University of Munich and has been working in the field of hardware and information technology for more than 25 years.

He is managing Urbetho, a company focused on business consulting for geoservices and solutions. Prior to that, he was responsible as CTO and COO, respectively, for the development, setup and operation of a platform for private and public clouds with a focus on geo-services and remote sensing. 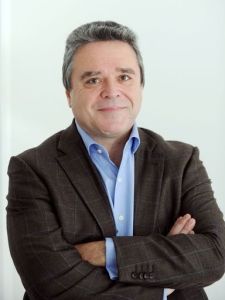 SkyData Air & Space, Inc. is a US corporation created to integrate emerging technologies to help solve some of the planet's most pressing problems. Strategic partnerships provide maximum speed-to-market for new innovations and improvements.